Why go to Seattle?

You must visit Seattle at least once in your lifetime because the city of Seattle has access to a rainforest and a desert, as well as cities, agriculture, islands, and a volcano. Explore the woods for a few hours outside of city limits.

Places to go in Seattle, Washington:

What is Seattle famous for?

Seattle is famous for its coffee culture, grunge music, Seahawks, Space Needle, Pike Place Market, and many IT companies’ headquarters, such as Microsoft and Amazon. It is also known for its outdoor activities, such as hiking, kayaking, and camping. 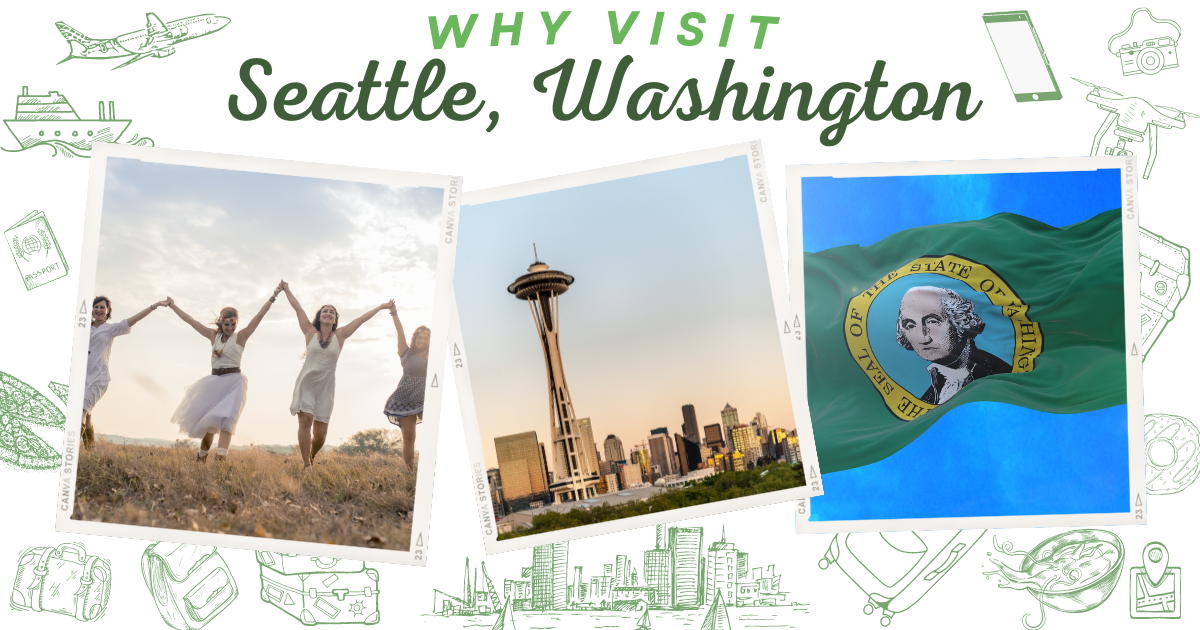 How big is Seattle?

When is the best time to visit Seattle?

The best time to visit Seattle, Washington, is the months of September to October.

How many days do you need to see Seattle?

Visiting Seattle for between two to four days is quite enough.

What is the cheapest time to go to Seattle?

The low season (flights) to visit Seattle is in October.

Is Seattle an expensive city to visit?

It is recommended that you budget around $156 per day for your trip to Seattle since this is the typical daily cost based on other tourists’ activities and food purchases. On average, previous visitors have reported spending $38 for one day’s worth of meals and $18 for one day’s worth of local transportation. Additionally, the typical cost of a hotel room for a couple in Seattle is $189 per night.

How to save money when visiting Seattle?

The best ways to save money when visiting Seattle are:

What food (and drinks) is Seattle known for?

Things you need to eat in Seattle before you die: 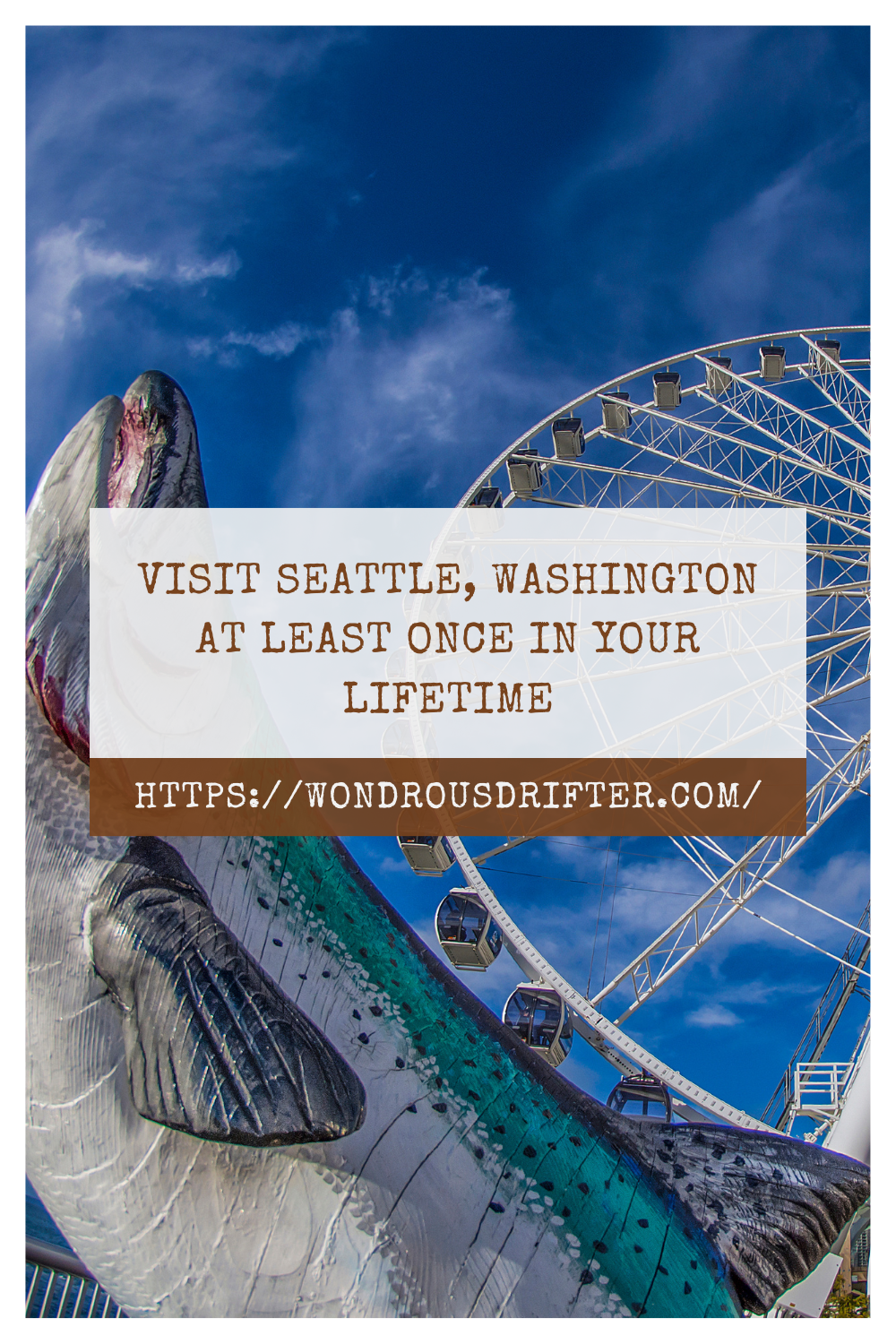 Is Seattle safe to visit?

The overall crime rate in Seattle is relatively low. On the other hand, cities follow the usual rules: you should avoid traversing the streets alone at night, especially in the dark or peaceful places. It can be claimed that Seattle is a very safe city—far safer than most US cities.

What is the best way to get around in Seattle?

The best way to get around in Seattle are:

What are the neighborhoods or areas I should stay in when I visit Seattle?

The best areas you should stay in when visiting Seattle are:

The best areas for food and drinks when visiting Seattle are:

The best areas for shopping when visiting Seattle are:

What should I do on my first trip to Seattle?

If you are visiting Seattle for the first time, It has something for everyone, no matter what type of experience you seek. Attractions are the city’s culinary scene and natural beauty. The seaside city of Washington, open and contemporary, offers short getaways to explore the surrounding natural surroundings and landscapes. The Emerald City is great for travelers who want a taste of all the Pacific Northwest. The Emerald City is no exception.

Is Seattle a good place for solo travel?

When traveling solo, you will see many of the city’s most popular tourist sites within a 1-to 1.5-mile radius of downtown Seattle, making it ideal for lone travelers. You’ll also find the best hotels and hostels in this neighborhood. Traveling alone is quite safe in Seattle. The city of Seattle has one of the lowest rates of violent crime in the United States.

Is Seattle a good place to visit for a family with kids?

When visiting Seattle as a family with kids, you will know that there is so much to do in Seattle for kids of all ages that it would be impossible to see it all in a weekend or two. If you’re looking for a fun activity for the whole family, Seattle has a wide variety of options for you to choose from.

Is Seattle a good place for couples?

When visiting Seattle as a couple, you will magnify Seattle’s stunning mountain and seaside surroundings, making for year-round romantic getaways. These activities, which include anything from budget-friendly alternatives to well-known Seattle landmarks, are guaranteed to please. Whether it’s Valentine’s Day or any other day with your other half, this is the best place to steal a kiss.

What are the best annual events in Seattle?

The best annual events in Seattle that you cannot miss are