A Little History of the Internet 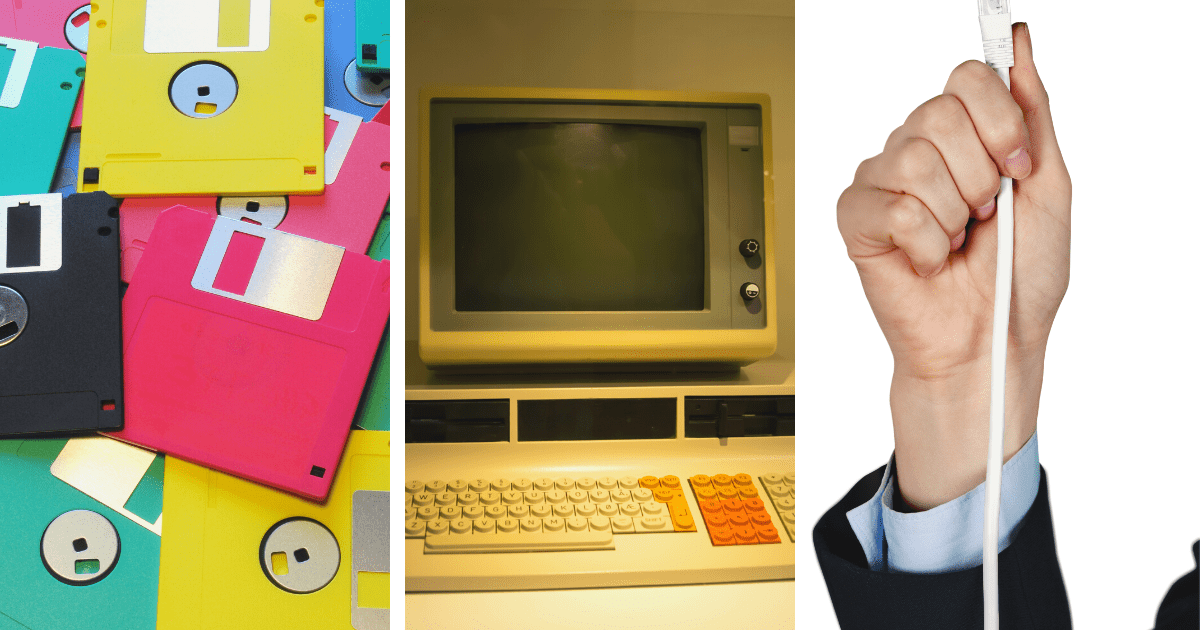 We can deduce that “Web 1.0” and  “Web 2.0” exist before “Web 3.0”  (duh!), in fact let’s throw in Web 0 (birth of the internet) to better illustrate how we can build a framework of knowledge to understand the evolution of the internet and (hopefully) extrapolate what Web 3.0 entails. 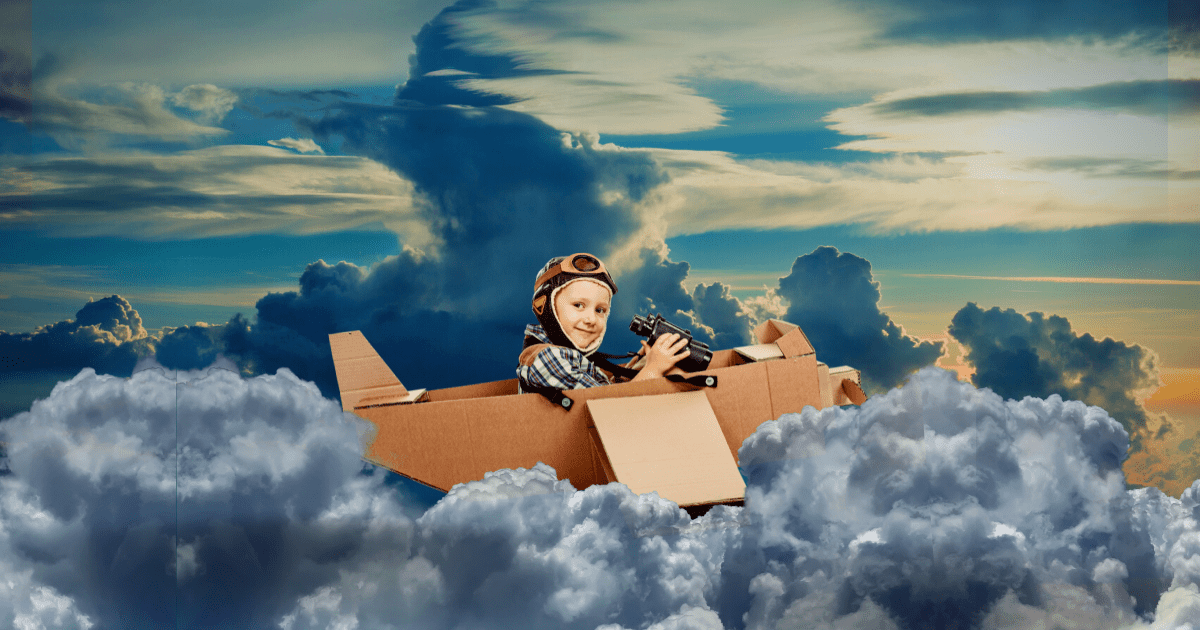 For those of you who are not old enough to remember what life was like before the internet, the horrors without the internet are:

All thanks to the Father of the Internet – Tim Berners-Lee, and the predecessors before him, the World Wide Web was born out of the idea to build a network of networks.

Back at CERN in 1990, Tim Berners-Lee and his CERN colleagues developed HTML and the URL, giving rise to the World Wide Web’s original version.

What is Web 1.0? The explosion of web publishing on the internet (1994 onwards) 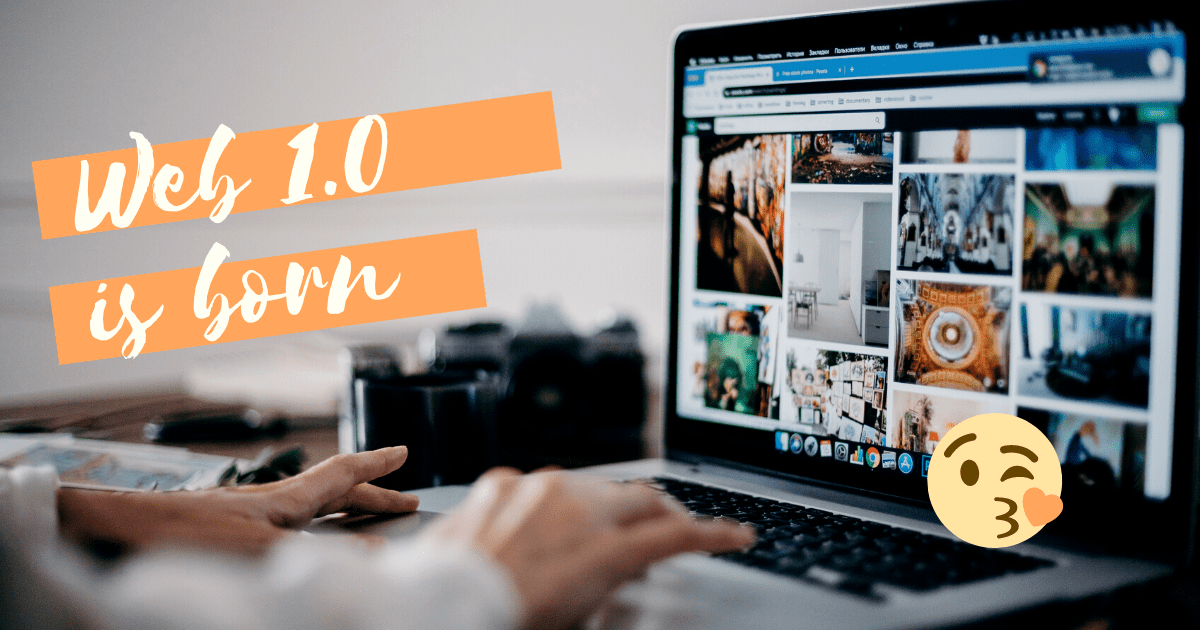 In the early days of the internet (Web 1.0), the exchange of information on the internet was pretty much a one way street, publishers publish content and internet users consume the content.

Back in those days, most of the web hosting was done by the ISP (http://www.yourisp.com/freehosting/yourusername) or from websites like Geocities.

Web pages on the internet were “static” pages hand crafted by HTML – this meant only a small group of users who knew HTML could publish online. 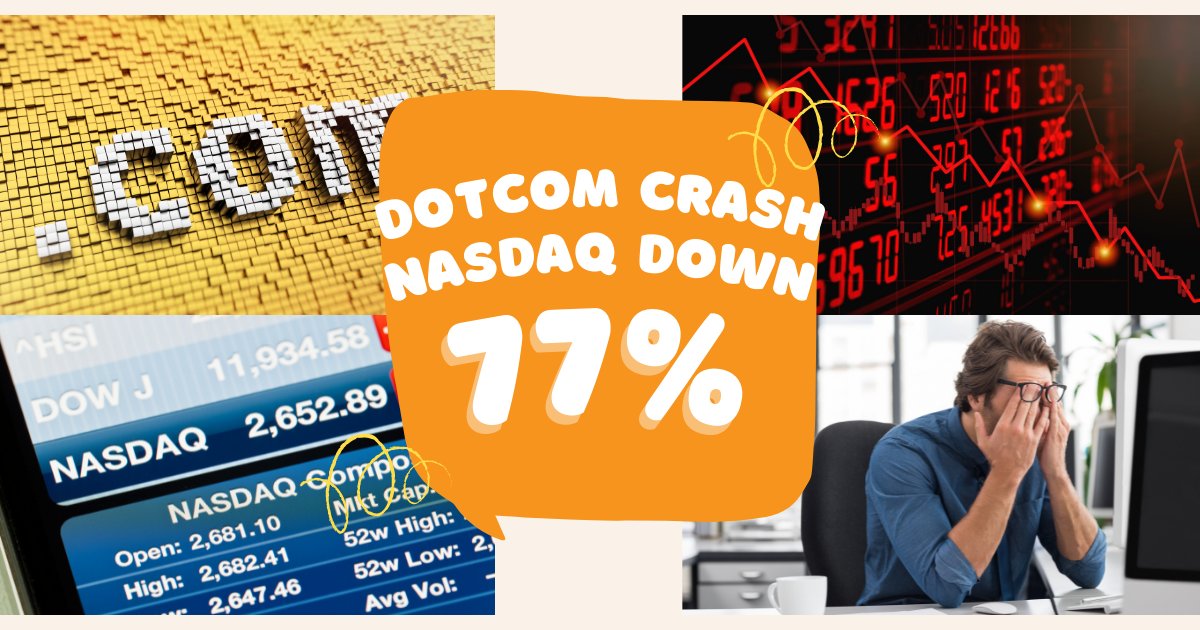 The invention and growth of the internet caught investors’ attentions. The future was bright and money poured into the tech sector. In the late 1990s, investments in Internet-based companies fueled a rapid rise in the value of U.S. technology stock equity, which was known as the “dotcom” bubble.

Between 1995 and 2000, the value of equities markets exploded, with the technology-dominated Nasdaq index jumping from less than 1,000 to more than 5,000.

Between 2001 and 2002, equities entered a bear market as a result of the bubble’s burst. The Nasdaq saw a 77% drop, resulting in billions of dollars in losses. The bubble also resulted in the demise of a number of Internet companies.

Web 2.0 Rises From The Ashes 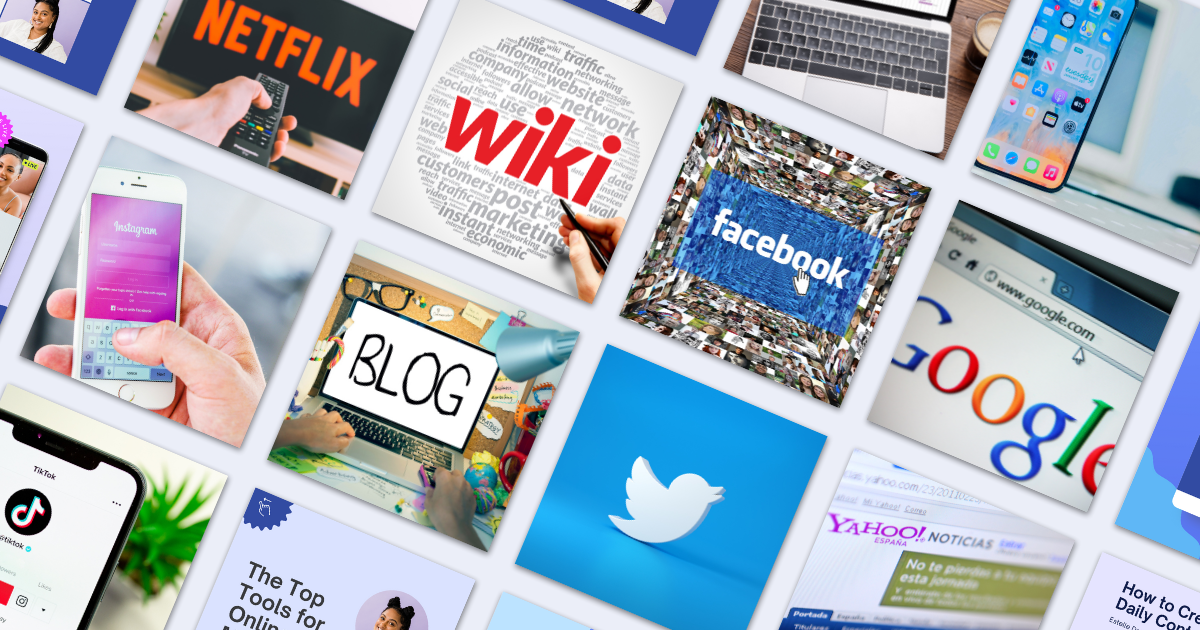 The internet didn’t go away with the bust of the DotCom Bubble, evolution of internet technologies continued and innovative companies mushroomed. Internet speed became faster and adoption of the internet continued at exponential rates.

The term “Web 2.0” first appeared in The First Web 2.0 Conference held in San Francisco on October 5-7, 2004 held by Tim O’Reilly and Dale Dougherty. It is a term that describes a shift in the usage of World Wide Web technology and web design that strives to improve creativity, secure information sharing, collaboration and the functioning of websites. In the years since, Web 2.0 has come to include the rise of blogging sites (blogger.com), social networking sites (myspace.com), video sharing and wikis (Wikipedia.com).

It is worth noting that the inventor of the internet, Tim Berners- Lee and others have argued that the name “Web 2.0” is meaningless because many of its underlying components have been in use for a long time. Many then had dismissed Web 2.0 as simply a “marketing buzzword” (sounds familiar? this is what Elon Musk commented on Web 3.0) 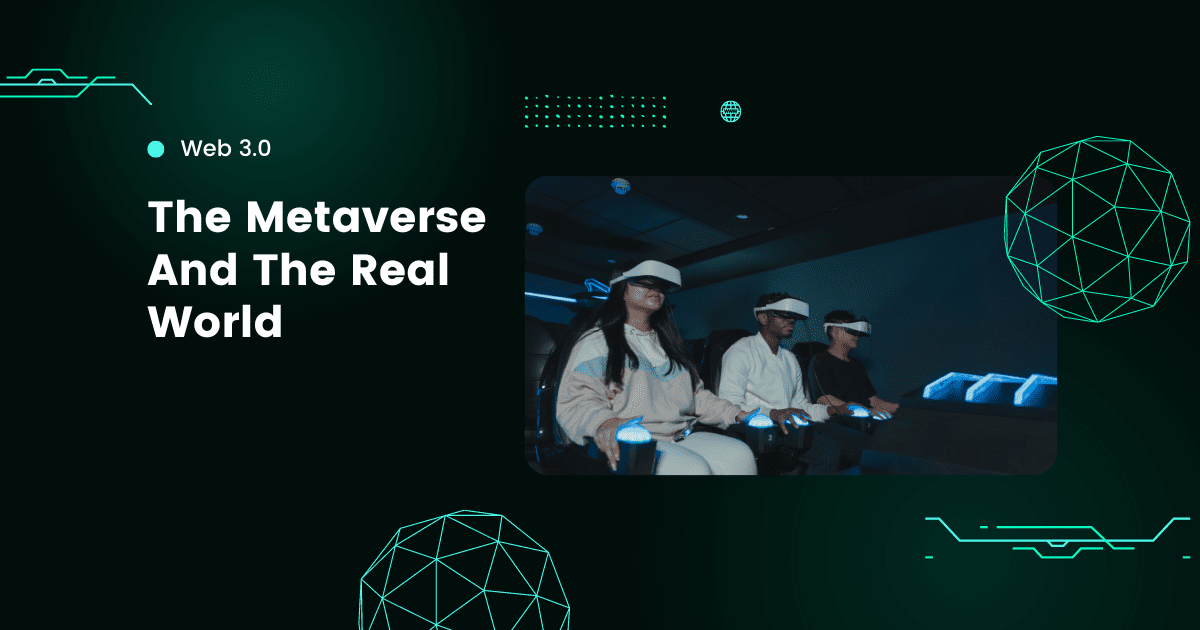 More industries will be disrupted, and perhaps one key feature of Web 3.0 will be the explosion of the “exchange of value” over the internet without the need for a trusted middleman like Paypal.

With blockchain technologies, any one can send value (payments or ownership of asset) via the internet at the click of a button. In the new Web 3.0 economy, billions around the world (even the bankless who have no access to bank accounts) can take part in this new evolution. Content creators can be tipped in small denomination (1/10 of a cent) frictionless-ly from a large fan base, celebrities can issue fan tokens around interesting tokenomics (example: fans with the most tokens get to dine with their idol or vote on where the next concert should be held), artists can monetize their digital work by selling NFTs.

The possibilities of Web 3.0 are endless.