Why go to Oregon?

You must visit Oregon at least once in your lifetime because it is one of the most beautiful places in the country, with a wide variety of landscapes and breathtaking views. Over 360 state parks and some of the nation’s best-rated craft beer and restaurant options are just a few reasons to visit.

Places to go in Oregon:

What is Oregon famous for?

Oregon is famous for its natural beauties, such as Crater Lake and Mount Hood. Nike, Portland, and thousands of llamas also call it home. And for both natural and urban beauty. Its eccentric and hospitable culture has an international reputation for attracting travelers. The city’s attractions include rose gardens, art museums, and an enormous bookstore. 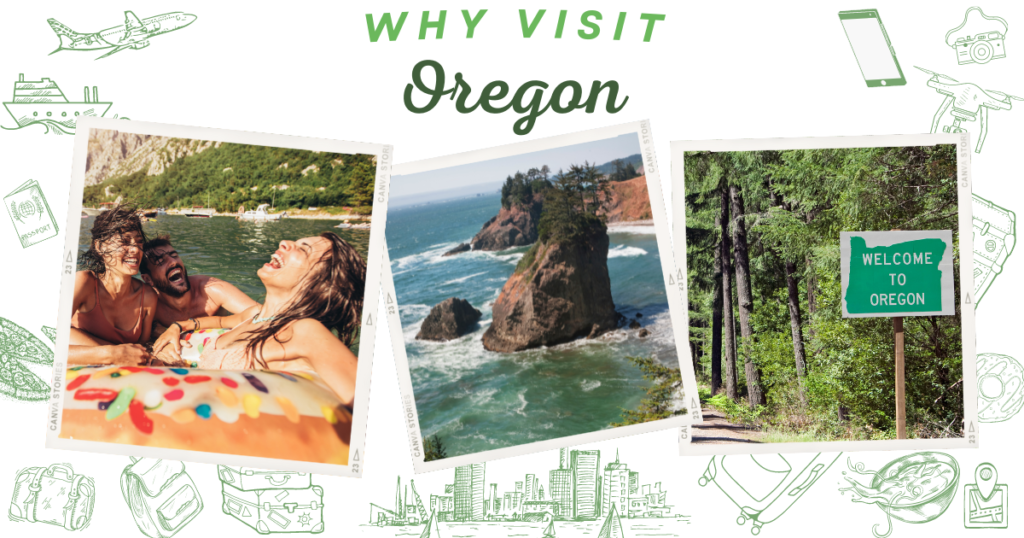 How big is Oregon?

When is the best time to visit Oregon?

The best times to visit Oregon are in June, July, and August. The best time to visit Oregon is during the hottest and driest months of the year. Numerous events, such as the Oregon Jamboree and the World Naked Bike Ride, draw visitors to the Beaver State.

How many days do you need to see Oregon?

You can spend months visiting the ninth-largest state in the United States, but if you don’t have that much time, you can take a five-day to two-week road trip through Oregon. Plan on spending at least one to two weeks appreciating its beauty.

What is the cheapest time to go to Oregon?

The low season (flights) to visit Oregon is in August.

Is Oregon an expensive city to visit?

How to save money when visiting Oregon?

The best ways to save money when visiting Oregon are:

What food (and drinks) is Oregon known for?

Things you need to eat in Oregon before you die: 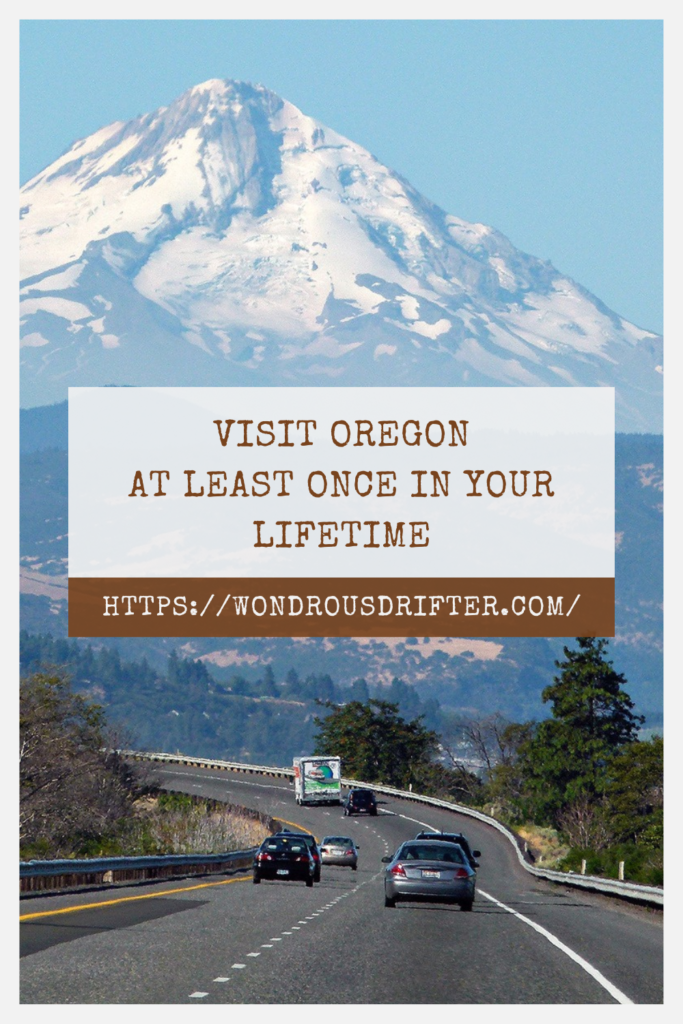 Is Oregon safe to visit?

As far as visitors are concerned, Oregon is still a relatively safe place. The Large Cities Chiefs Association released a report in February 2021 that found at least one violent crime category increased in 2020 in 63 of the 66 major cities.

What is the best way to get around in Oregon?

The best way to get around in Oregon are:

What are the neighborhoods or areas I should stay in when I visit Oregon?

The best areas you should stay in when visiting Oregon are:

The best areas for food and drinks when visiting Oregon are:

The best areas for shopping when visiting Oregon are:

What should I do on my first trip to Oregon?

If you are visiting Oregon for the first time, you make the most of your vacation time by taking a guided trip instead of packing your own gear. Instead of relying on a car, you can explore the Oregon Gorge, the coast, the Willamette Valley wine area, Bend, and other parts of the state by rail, bike, shuttle, electric vehicle, or other means of public transportation. Also, before traveling to any part of the state, be sure to check the weather.

Is Oregon a good place for solo travel?

When traveling solo, you will know that it is an excellent option if you plan to visit the city. There are several ways to meet new individuals in the city. In addition, there are numerous opportunities to take in the city on your own. Oregon’s rainy and gloomy environment is ideal for solo strolling and self-reflection.

Is Oregon a good place to visit for a family with kids?

You can never go wrong when visiting Oregon as a family with kids. Oregon is a must-visit for families because you’ll never run out of things to do in Oregon with kids, thanks to a variety of world-class attractions, beautiful beaches, and interactive museums where your kids will surely have fun.

Is Oregon a good place for couples?

When visiting Oregon as a couple, you may light up the sparks with its towering mountains, sweeping ocean views, and gorgeous forests. Oregon is the perfect place to be romantic. It also has some of the world’s finest wines, top-tier restaurants, and various activities.

What are the best annual events in Oregon?

The best annual events in Oregon that you cannot miss are